ICAFS is pleased to announce two new speakers: Rijk van den Dikkenberg who, besides being a Fire Chief in the Netherlands, is well known as Senior Researcher of the Dutch Fire Service Academy (IFV). Rijk will present the results of a recent study executed by the Dutch Fire Service Academy (IFV) on the applicability of techniques, such as CAFS, to fight ventilation controlled structure fires from the exterior of a building, according to the newly developed “Offensive Exterior Attack Tactic” in the Netherlands. Besides Rijk, we are also very glad to announce the presence of Luca Parisi. Luca is the Deputy Crew commander of the Fire & Rescue Services Trento in Italy and will share his experiences with fighting industrial fires by using CAFS. 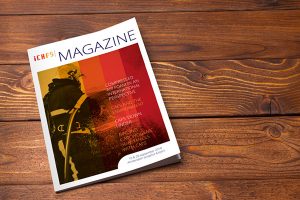 The first edition of iCAFS has been a huge succes! As promised and asked by many, a summary of all presentations and an impression of iCAFS is necessary. This has […] 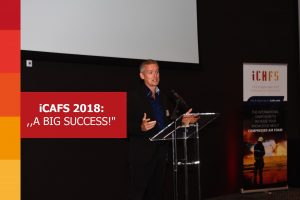 Thanks to the great speakers, sponsors and last but certainly not least the large amount of international visitors, we can look back at an unforgettable first edition of iCAFS. Never […] 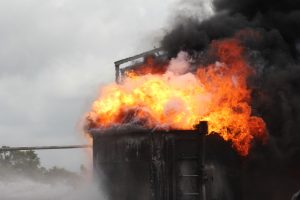 On the second day of iCAFS, Dr. Niall Ramsden of the LASTFIRE GROUP, globally recognised as the leading international industry forum related to storage tank fires with members such as […]