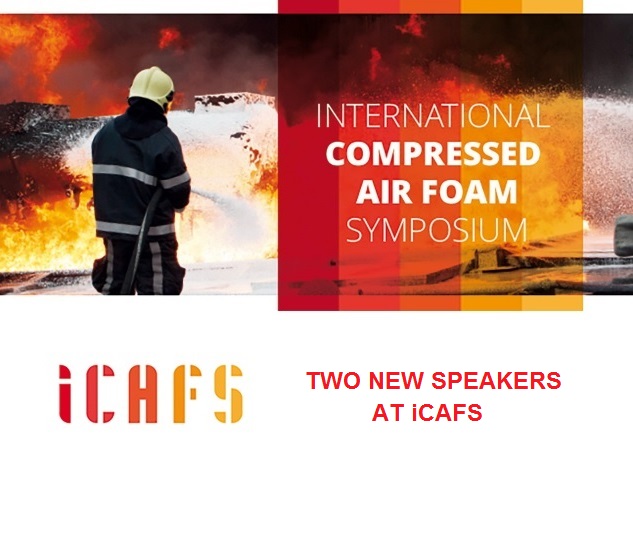 ICAFS is pleased to announce two new speakers: Rijk van den Dikkenberg who, besides being a Fire Chief in the Netherlands, is well known as Senior Researcher of the Dutch Fire Service Academy (IFV). Rijk will present the results of a recent study executed by the Dutch Fire Service Academy (IFV) on the applicability of techniques, such as CAFS, to fight ventilation controlled structure fires from the exterior of a building, according to the newly developed “Offensive Exterior Attack Tactic” in the Netherlands. Besides Rijk, we are also very glad to announce the presence of Luca Parisi. Luca is the Deputy Crew commander of the Fire & Rescue Services Trento in Italy and will share his experiences with fighting industrial fires by using CAFS.

Here you can download our newsletter, containing more information about the very complete speaker program on iCAFS.

Thanks to the presence of Graeme Day, who is currently the Fire Service Regulation & Oversight Manager at Heathrow Airport as well as a member of the EASA Rule Making Task group, the usage of CAFS from an Aviation perspective will also be one of the topics at this first iCAFS edition. Besides Graeme we also welcome Deputy Fire Chief Ulrich Schumann from Germany as an iCAFS speaker. Ulrich will guide us through the EN 16327 in relation to Positive Pressure Proportioning Systems and CAFS. 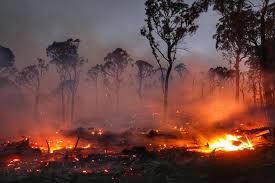 First of all we welcome Dr.-Ing. Stefanie Schubert. Besides being an official fire marshal for the Landeskriminalamt Sachsen-Anhalt, Stefanie is also a Research Assistant at the Otto-von-Guericke University Magdeburg in Germany. She will tell more about the new findings on the application of compressed air foam as a result of the Multi-annual German Aerius Research Project. Furthermore we are pleased to announce attendance of Leon “Alfy” Smith from Australia. With his 33 years of experience in the Fire and Emergency Service down under he will share his huge knowledge about CAFS, especially in relation to bush fires during iCAFS.